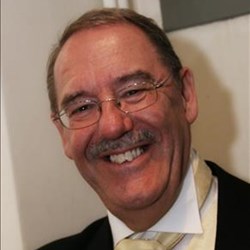 Loving Husband, Dad, Grandad, brother and uncle, full of life, with an infectious sense of humour.

Stewart passed away on 5th July 2021, aged 74 years. He had been battling very aggressive stage 4 pancreatic cancer. Always full of life, he unexpectedly became very poorly and was rushed into hospital in mid-February. Initially it was thought that the Whipple procedure could be a potential cure for him and he underwent surgery only to find that in fact the planned procedure was not possible. After that, he had a duodenal stent fitted which helped him for a few weeks until unfortunately he developed jaundice and despite a further duodenal stent and a painful bile duct stent operation, he quickly deteriorated. He passed away less than 5 months after his diagnosis.

We would like to help raise money for Pancreatic Cancer UK to fund research into this awful, aggressive disease which is all too often only discovered at a very late stage when there are very few - if any - options. Currently, the survival rates for stage 4 pancreatic cancer are extremely low and that urgently needs to change!

Please donate to save others from being lost to this dreadful illness and all the suffering it brings. 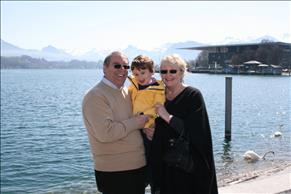 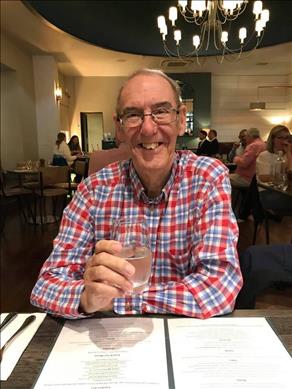 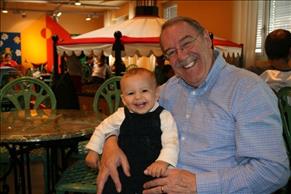 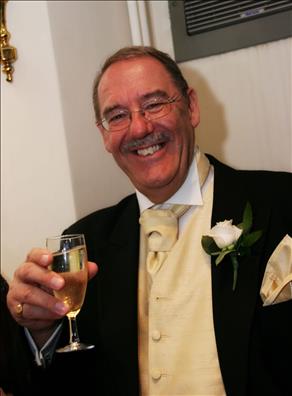 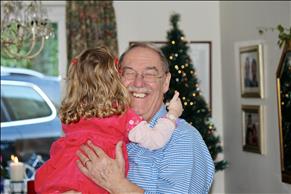 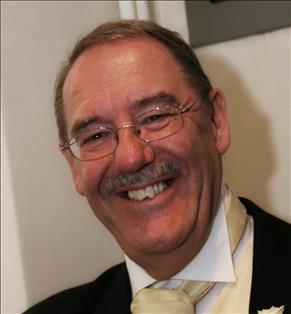 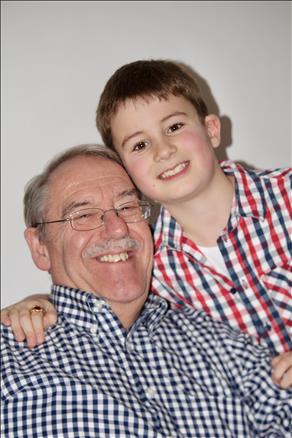