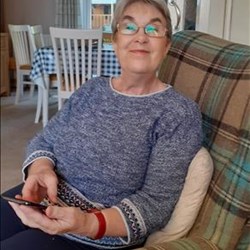 Sheila was the most wise, loving, caring selfless wife, friend, mother, grandmother and great grandmother anyone could ever wish for.

We met when she was 15 and I was 16 and we have been together for 56 years, married for 48 of those years. Her passion was for languages, poetry, theatre, and the arts. She loved France and the French language and when she became a grandmother at 46 she titled herself Mamie, the French for grandmother. Throughout her life from the age of 17 she was a migraine sufferer. Not just a few fuzzy lights that would disappear with a lie down in a darkened room. No the migraines were vicious mind numbing pain that would last in some cases for up to 5 days. No treatment would prevent them or ease the pain.

Why you ask do I tell you this. The reason is simple. Sheila led a full and exciting life with many ups and downs. She coped with the severe migraines and always bounced back full of life. But her life was brutally and mercilessly taken from her by Pancreatic Cancer at the age of 69. This cancer strikes without warning. The symptoms are few and when they are there masquerade as other conditions. The medical profession often are unable to diagnose early enough to be able control the disease and cure is rarely a word used positively. Sheila was diagnosed in January 2020 with stage 4 Pancreatic Cancer after suffering the symptoms since the previous August. She was offered chemotherapy treatment which she started in March. The chemo was worse for her than her migraines but she stuck at it for 6 sessions, COVID restrictions making the suffering more difficult to bear, for ever hopeful that she would gain some quality of life after the treatment. It was not to be. The tumour around her pancreas had grown.

This was devastating news for someone who was so full of life and hope. We prayed and with the amazing support of family and friends Sheila survived for a few months finally passing away at home on the 31 Aug.

I must pay tribute to the Macmillan and the district nurses as well as Herriot Hospices carers who helped to nurse her in her last few weeks of life. I could not have done it without them.

Pancreatic Cancer research at all levels is underfunded. Survival rates are poor compared with most other cancers. More awareness of this cancer is needed. Pancreatic Cancer UK are committed to fighting on all fronts to get improved awareness and treatments and Sheila's case is just one of many heart breaking stories that highlight the need for more funding.

Sheila is remembered by many loving friends and family and your donations, however small, will help to win this battle. 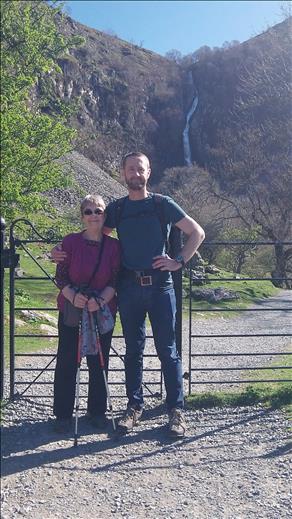 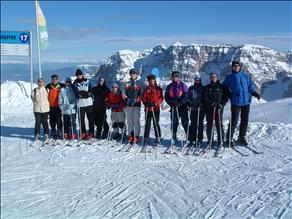 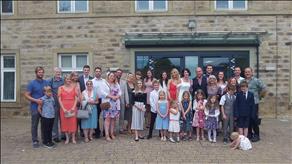 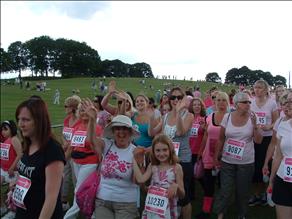 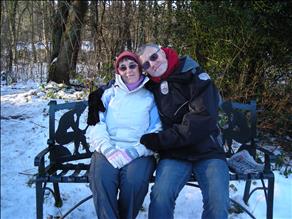 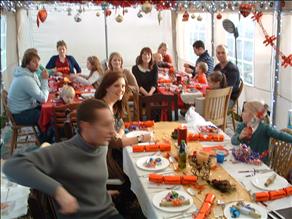 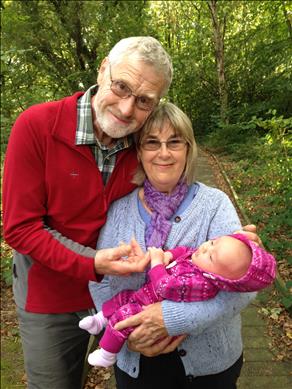 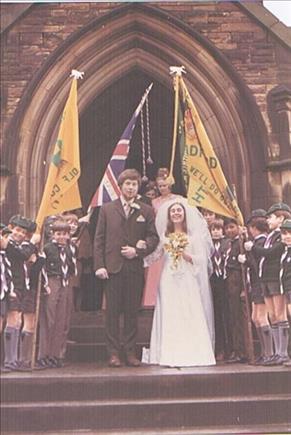 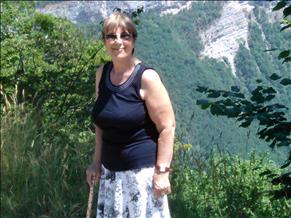 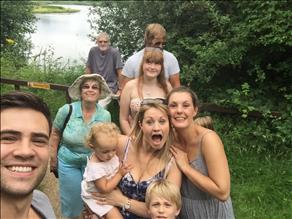 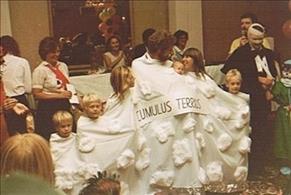 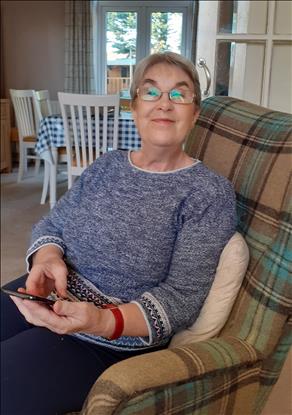