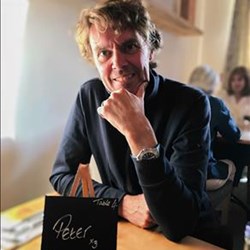 Peter - Loved by so many

This page has been set up to remember my much loved brother Peter Cracknell.

Peter passed away at the age of 56 on the 22nd of September 2020, after a courageous 3 year battle with pancreatic cancer. It is my wish and I know that Peter would want this too, that money could be donated to help fund research and support others who are suffering from pancreatic cancer.

Peter was very loved by all his family as well as his many friends. He was charismatic, funny and lived life to the full.

He moved to America in the mid 90s where he met and married his wife Lisa in 1998.

He will be greatly missed by Lisa and their two dogs Riley and Pearl as well as his family and friends.

He frequently returned to the UK for visits. He always considered England to be his true home, although he had a great affection for America.

During his life he travelled to many countries and had many friends with whom he made amazing memories. He was kind, caring, adventurous and motivated and made the most of every opportunity his life offered.

Following his diagnosis in 2017, he remained positive and brave and continued to fulfil his passion for cycling and travelling. When he could no longer cycle challenging hills on a conventional bike, he wasn’t defeated but instead cycled hundreds of miles on an electric bike.

The video below shows his passion for cycling.

He was an inspiration to many people.

Peter will be greatly missed by so many.

He left this world far too early.

Let’s hope that one day a cure will be found for this tragic disease.

Thank you for your donations.

I will always love you Big Bro. 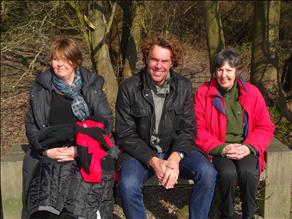 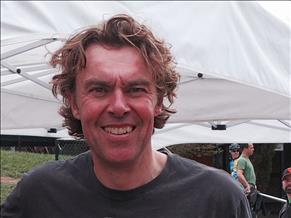 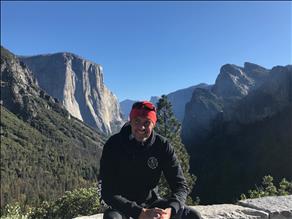 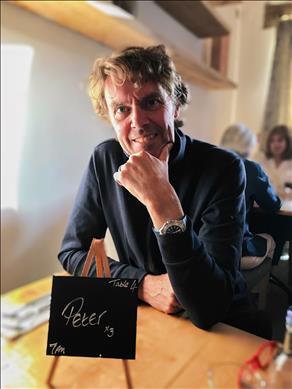 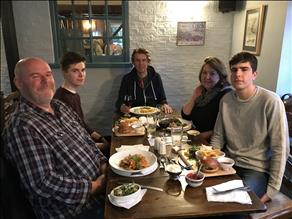 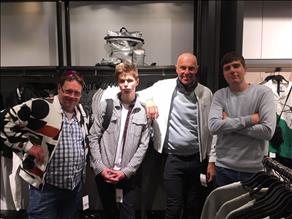 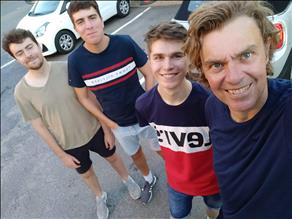 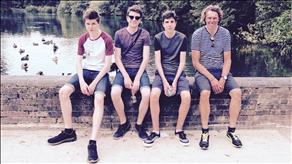 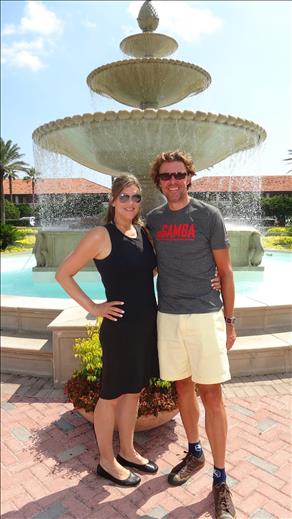 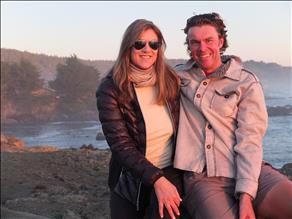 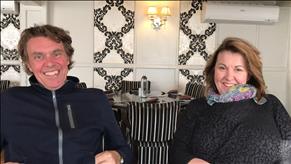 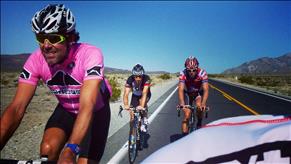