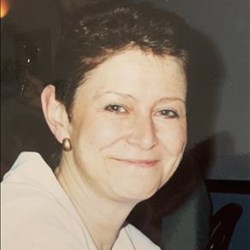 Full of character, full of knowledge, full of opinion

Pauline Elizabeth was born to Denis and Maisie Stockman on the 11 August 1952. She grew up in Woodford Green in London with her brother and sister and had a happy childhood. After completing her younger years education she went on to Pitman’s school of short hand typing with her father’s encouragement, she worked for a family law firm opposite oxford circus station, in London. Unfortunately for Pauline being a bit dyslexic this was not her forte and often used to make so many mistakes that she would take the paper home in her handbag so her bosses wouldn’t see how much she had wasted, she eventually made the difficult decision to leave.

Pauline met Mike who she married, she wanted to be a mother for a long time and suffered losses but carried on to have George in 1988 and Phil shortly after in 1989. Sadly, Pauline’s relationship with Mike was not to last and ended up going on to be a single mum. Pauline enjoyed her cars and in particular her soft top panda and later a soft top Vitara which she insisted the hood was off all the time.

Craig and Pauline had known each other for some time but had fallen for each other in 2000. Craig took Pauline on a first date to the mid-summer fair in Cambridge where there were endless rides for George and Phil so that they could have a kiss and a cuddle. Pauline and Craig officially tied the knot in 2003 at Gretna green, they were a great match; hosting family parties, holidays, BBQs in the garden and a shared love for music. Pauline, Craig, Dean, George, Phil and Natalie became a large blended family, having so much fun along the way.

In 2013 Pauline had her sights on Wentworth House and they found themselves in a fixer upper again. Pauline enjoyed making her mark on the house with Craig putting in the hard graft to get the job done for the love of his life. During this time, Pauline was diagnosed with Cancer and despite all that was going on, she remained cheery and positive, always hopeful and thankful for the time she spent with her family and friends. Pauline was delighted when her first grandchild Jemima, was born in 2015 and has gone on to welcome, Margot, Tabitha, Mia, and Bump. Pauline had determined the sex of Phil and Sophia’s baby due in December with her trusty crystal and was proved correct when the parents to be gave her a sealed envelope with the gender and she will be the only one who knows until the baby is born; oh, apart from the over chatty Marie Curie Nurse, Nicky.

She so enjoyed her jigsaw puzzles and formed a small group of friends where they passed them on after completing them, she loved tending her garden and generally enjoying life.

Pauline has been a rock to many of us here today and has brought joy and friendship, conversation and love to everyone she knew, especially her family and close friends. There is no doubt that she will be watching us from heaven and enjoying her own fairy wings that have been given to her. 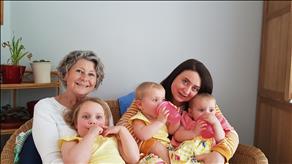 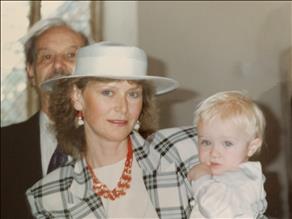 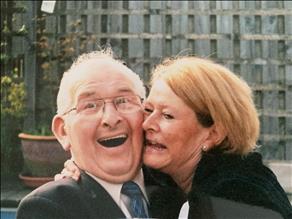 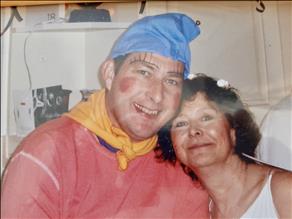 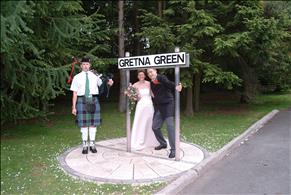 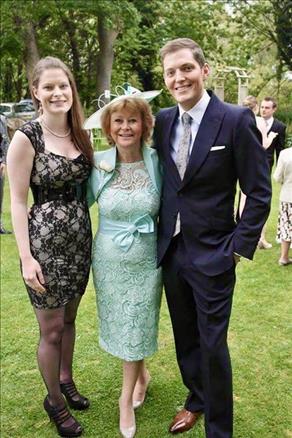 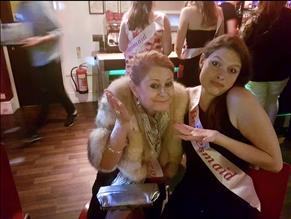 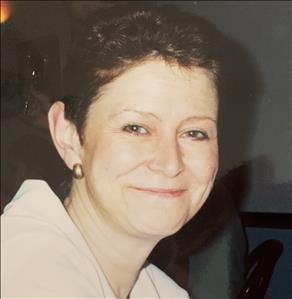 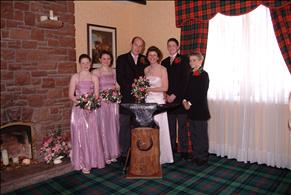 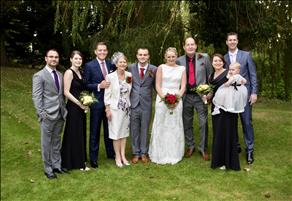 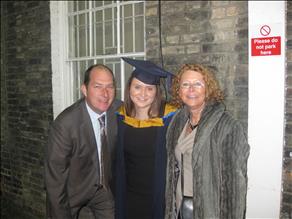 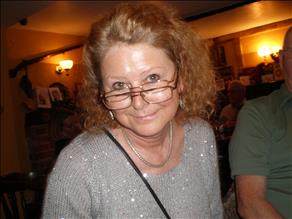