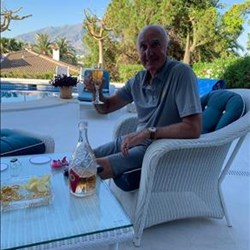 A caring husband, dad, grandad and friend to many who always lived life to the full with no regrets.

Our lovely dad was sadly taken from us less than 3 weeks from his diagnosis. His symptoms began around Christmas when he caught Covid and it seemed to be taking him longer to recover than others. His appetite reduced and he was getting tired a lot easier but he was still mostly carrying on as usual. At the beginning of January he flew over to Spain to spend some time out there as he always hated the winters in England. He began getting breathless quite a lot and was put on Betablockers by a Spanish doctor and was also given a chest x-ray that came back clear. He gradually started to get more and more tired and was eating less and less until one morning he went to the doctors again and was sent straight to the hospital for tests. We were then given the dreadful news that he had cancer of the pancreas that had spread to the liver and was now incurable.

Our dad was so strong all the way through and never complained. He even found the strength to fly back to the UK on a standard flight and was still joking with the nurses right up to the day he died.

He spent 4 days in hospital in the UK and got his wish to be at home for his final few days surrounded by his family and with visits from a few close friends. He even managed to watch the rugby 2 days before he passed away which was something he was looking forward to and remained positive for.

Words can't describe how proud we are of our dad and all he achieved in his life, he has been an inspiration to so many and we will ensure that his legacy lives on. 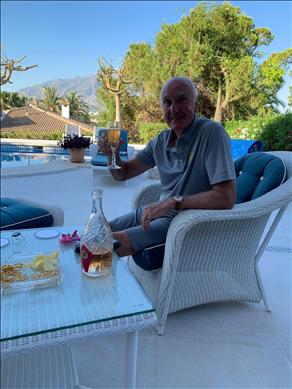 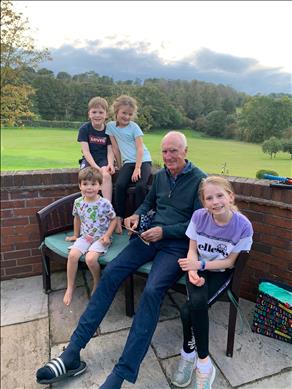 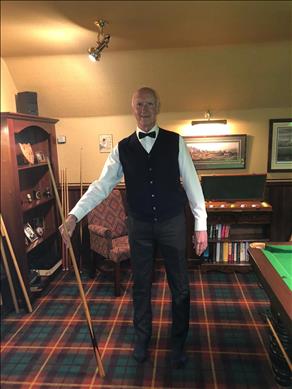 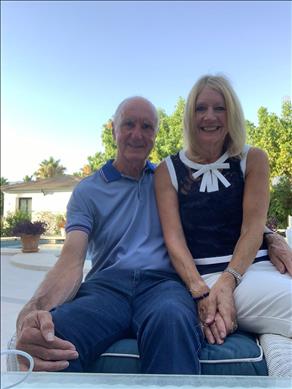