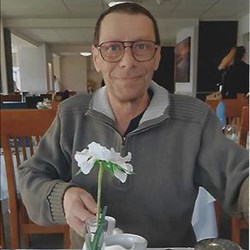 Paul had a big character full of love for his family who always came first. He worked hard all his life and despite the knock backs he would always pick himself up even if it meant retraining as in his last career. He retrained to be an IT engineer and this was a profession he thrived in.

In November 2019 over night he turned yellow and even then he never realised the importance. Instead he wanted to support his daughter in watching her play rugby. The following day he went to work until I made him an appointment. Despite being yellow this showed his dedication to his family and work commitments. Not long after our world was turned over and never to be the same again.

He was diagnosed with Metastatic pancreatic cancer. By the time symptoms were apparent this silent killer had taken hold and was attached to his major blood vessels. Thanks to the strength of Pauls character he accepted what he had been told and told me there is no point worrying about something you can't change. This was not him giving up but facing reality and fighting the disease. The Drs had to concentrate on Paul being a 'minion' to start with by putting in a stent. Gradually Paul returned to normal colour even though he used to say "I like being a minion" this brought out many witty laughs. Next came very unpleasant chemo and yet he never complained, just accepting whatever was possible to extend his life.

Sadly the pandemic struck and chemo wasn't helping much, worried the risk of Covid outweighed chemo it was decided chemo would stop. A couple of months later new symptoms developed and a CT scan showed the tumour (Edward - our nickname) had grown so back on chemo to try to prolong life. Still Paul is positive and determined to fight it and was even trying to continue working from home for as long as work was available.

Half way through treatment it was shown not to be helping so treatment ceased again. He continued to fight hard, overcoming any blips in the way.

Having been given at most a year to live (which we know is longer survival rate than for most) he surpassed the year, and we enjoyed the best Christmas ever with him. Despite developing ascites and having to have a permanent drain put in he was still determined to keep fighting. He finally lost his battle and grew his wings to new adventures on February 13th 2021. His battle from time of symptoms was 15 month.

His wish was to donate his body to science, hoping that they will be able to learn further about pancreatic cancer. He felt it was his last chance to give the greatest gift of all. For this selfless act I was filled with pride.

Sadly because of Covid he was unlikely to be allowed to do this. As a family we wish to honour his desire to help others in finding a way to detect early diagnosis and to raise much needed funds for this deadly and aggressive cancer. In Pauls legacy we will do everything we can to raise awareness and much needed funds for this underfunded silent killer - pancreatic cancer. 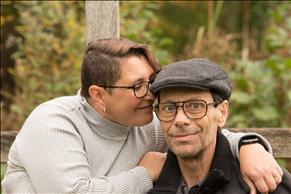 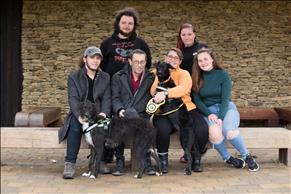 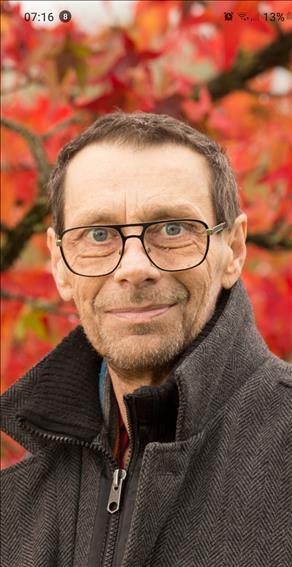 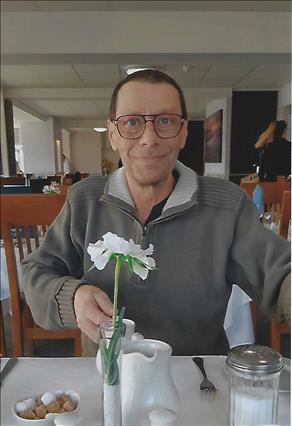 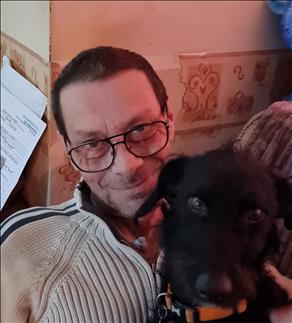