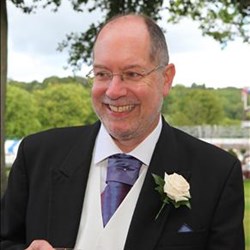 Nigel was a popular local GP and devoted family man. He loved his job and delighted in the opportunity it gave him to help others.

I have decided not to deliver a potted history of Nigel's life, you don't need to hear that he once played basketball for his school (they didn't ask him a second time!)

I thought about including some wonderfully inspiring comments in the many cards and letters received after his death - many did a good job of summing up his love of people, his passion for medicine and his inability to give anything but 100% of himself all of the time.

My husband was a great family man - tremendously proud of our four children. Always modest, if complimented on his skill as a doctor he usually joked that he had 'bought' his degree.

As a family, we always joked that Nigel was very much in touch with his feminine side, compassionate and empathetic - he was the brunt of family jokes over the years when he was caught shedding a tear at the end of Disney's 'The Little Mermaid.'

We had to endure his love of Crystal Palace FC, Pink Floyd, Monty Python, 'The Hitchhikers Guide to the Galaxy,' 'The Rocky Horror Picture Show' and his determination to beat 'House' to the diagnosis!

After 23 years full time in General Practice he moved jobs to go part time to allow him to take on new roles in our church, our local hospice and a number of charities. He had just settled into this new phase of life when our world was shattered.

He was diagnosed with stage 4 pancreatic cancer after suddenly developing jaundice. Before this he had experienced only a few minor symptoms and nothing that caused concern.

He faced his diagnosis with faith, courage and great dignity. He joked that during his two hospital stays he experienced pretty much everything on his mental list of 'medical procedures I never want to undergo,' along with almost every possible complication.

Since this time the family have been involved in raising awareness and funds to help research into this dreadful disease.

There has been little improvement in survival for over 40 years which is not acceptable.

More understanding and awareness is needed and more funding for research, to find this cancer earlier and to give hope to those diagnosed and their families.

No donations yet for this tribute fund. 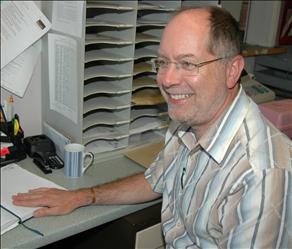 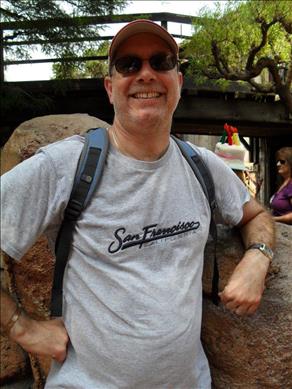 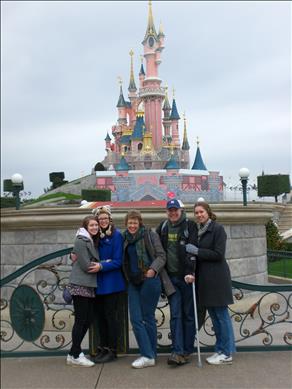 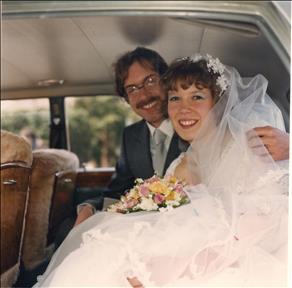 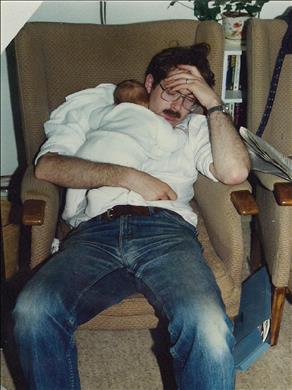 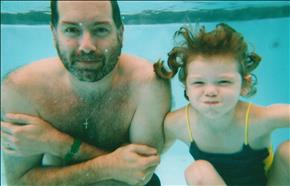 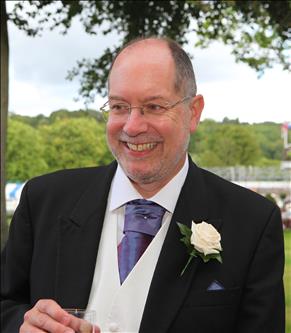 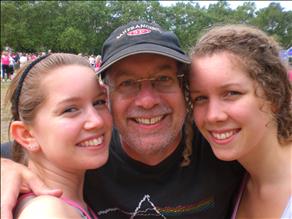 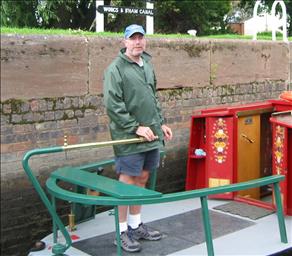 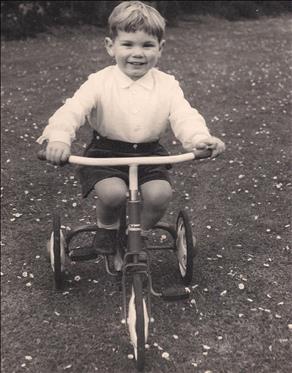 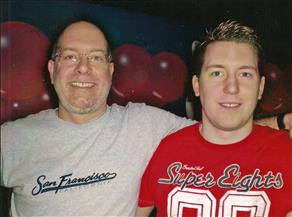