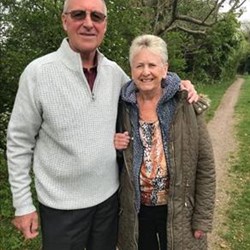 A wonderful loving husband, dad, grandad and brother who lived life to the full with a great sense of humour providing many happy memories.

As well as being a loving family man, Mick had the most amazing sense of humour; he became legendary for making people laugh, his spontaneity with his quick wit was naturally warming and extremely hilarious. Just to set the scene, Mick would be walking through a crowd, when suddenly he would call- hot dogs, sausages, ice creams. When people looked around, he would look around too- innocently. Or the time when, we were out having a meal and he randomly tapped a glass a shouted speech - speech, then made out he was just calmly eating his dinner. The whole restaurant went silent ready to listen. Hilarious. On another occasion he would sing happy birthday but wouldn’t stop at once through, he just kept on singing...Or the time when he came for Christmas dinner randomly dressed as a clown or an Elf.

A keen sportsman who over the years played football, windsurfing, water-skiing, squash and most lately walking football with his friends at Leyton Orient FC.

A very thoughtful, kind person who always first to offer assistance when someone needed help.

His life truly was, using one his made up words, memerabilious !! So many memorable times, the world was a better place for his life. 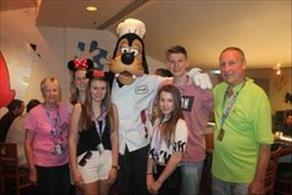 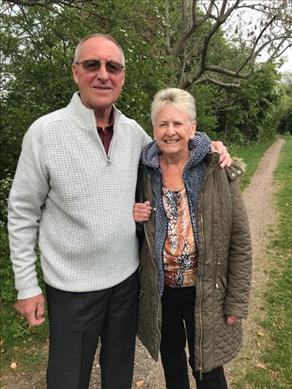 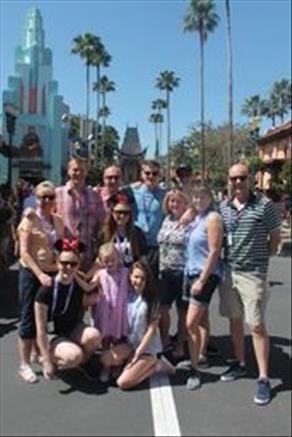 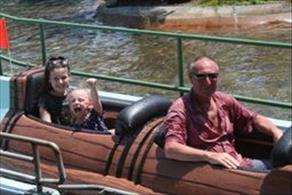 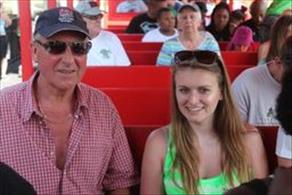 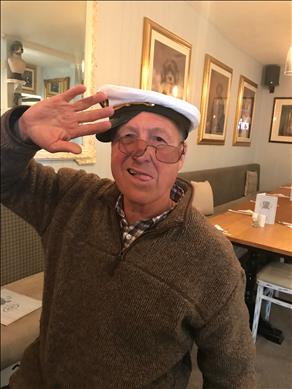 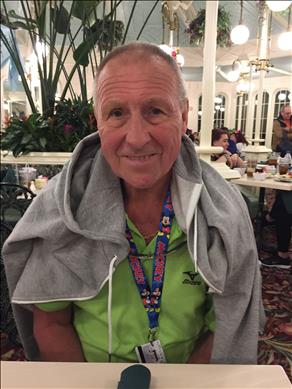 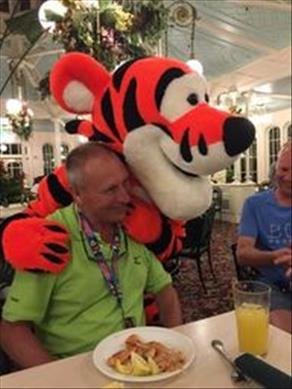