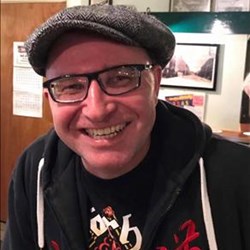 An amazing man who was an inspiration to all who knew him.

The diagnosis was a huge shock as days before his diagnosis he was teaching spinning, synergy and box fit classes at the gym where he worked as a Fitness Instructor. He was also a black-belt martial artist.

Martin was determined to fight this awful disease and was an inspiration with his positivity. He received 21 rounds of folfirinox chemotherapy and had 3 duodenal stents and 2 biliary stents. His grit and determination was a testament to the man he was - his motto Invictus (undefeated).

He was determined, along with his wife Anne and daughter Lindsey to raise awareness of this horrible disease and was passionate to share his knowledge with others about symptoms of Pancreatic Cancer to help others receive an earlier diagnosis.

Sadly he passed away on 5 April 2021, aged 56 years, but his wish to be cared for at home was granted and he died peacefully with Anne and Lindsey by his side.

He, Anne and Lindsey were/are very grateful for the support of PCUK, who have helped them more than words can say and for whom they will always be grateful.

It was Martin's wish that donations could be made in his memory to this amazing charity, who were always a listening ear and a hand to hold throughout. 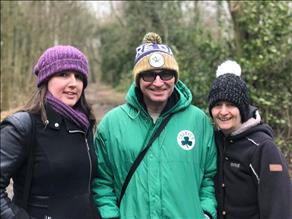 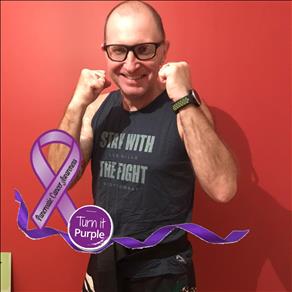 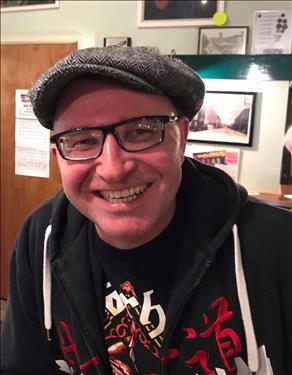