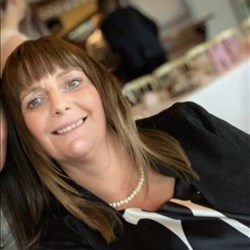 My mum Kerry, was a beautiful, amazing, fun, loving, strong and brave woman who truly loved life and her family & friends. Forever our hero!

Kerry was a fun, loving, loyal woman to all that knew her, a loving partner, mum, momma, daughter sister, auntie and a true friend to many.

Kerry loved her holidays, cruises, family games night's, shopping, laughing and joking. She had met so many people over the years some many that have held friendship's ever since.

After suffering with pain and months of trips to the doctors and scans all while still working during the beginning of the pandemic on the front line in a hospital. On the 15th of may 2020 Kerry's and her families world fell apart, as she got the phone call to say she had stage 4 pancreatic cancer at the age of 48.

Kerry thought so hard throughout her illness receiving chemotherapy for the most of it which caused so many other symptoms, she was determined to fight with every bit of strength she had left. Enjoying mini breaks with her family on rest weeks from treatment when covid rules allowed. Not being able to do what she had previously done really got Kerry down, she had always been active and a proud woman, she always tried to carry on for the sake of her family.

Various scans throughout treatment had shown that the chemo was keeping the cancer at bay so was determined to keep smiling and carry on, although she dreaded the chemo.

Sadly after Christmas Kerry became unwell which resulted in her not being fit to carry on with her treatment, on the 9th of January Kerry was admitted to hospital, where she stayed until the 16th of January, with the restrictions this made it so hard for Kerry and her family. The specialists had told family that the cancer had spread further and that there was no more treatment available.

On the 16th of January Kerry's family made the decision to bring her home, she hated hospitals and working in the same hospital made it so hard for Kerry to be admitted, we had a fight on our hands but we knew mums wishes and it was to be home with her family and friends around her. We did so and Kerry got her final wish to see her nearest and dearest.

Sadly on the 17th of January Kerry passed away with her family surrounding her with so much love and peace, just less than 24 hours since she had made it home, Kerry had her last wish granted.

From diagnosis Kerry survived 8 months, she thought so hard and is simply our rock and our hero.

Having my mum pass away from a disease that is not really talked about really is the hardest, franticly googling research and asking so many questions, sadly gps don't know much about this illness which is shocking because its a silent killer that doesn't present symptoms until often to late. Symptoms often relate to other less deadly illness and go undiagnosed.

This needs to change, more awareness needs to be out there and more funding to allow for more research to be done and more people to be diagnosed before its to late. We want to raise as much awareness and help fund these terrible ilness

our hero mum,you are missed and loved somuch. 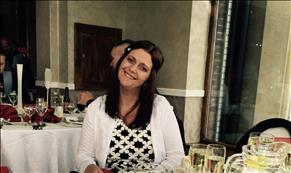 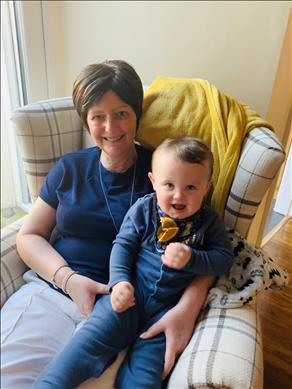 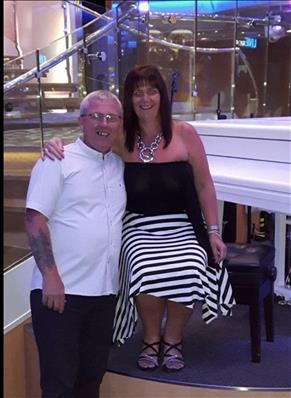 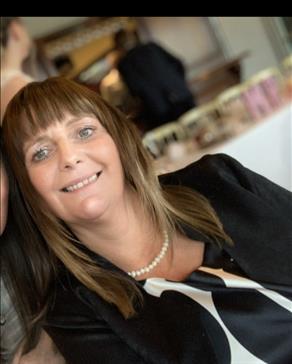 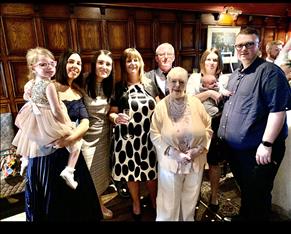