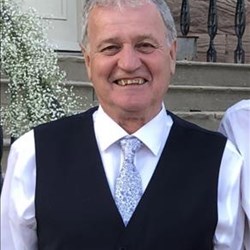 Keith was the most genuine,laid back gentleman you could ever meet. Passionate about sport,a great sportsman himself and a dedicated teacher

We have set up this tribute page in loving memory of my husband and Dad of Abbie and Kieron, Keith Smith, known to many as ‘Stroller’. Also for all of Keith’s family and so so many friends.

Pancreatic cancer has taken far too many lives too soon and we want to help fundraise for the research to help diagnose people much earlier and hopefully, help the lives of people affected and their families.

Keith’s love of sport determined his career as a PE teacher, which he enjoyed for 30 years. Keith had always been a very fit and active person, he was very sporty, playing football for many local teams as well as cricket in his younger years.

The problem with this illness is that the symptoms don’t show until a later stage. In May 2020 after feeling unwell Keith had six bloods taken and three came back with high levels, liver, pancreas and gallbladder. So Keith was referred for a ct scan and then he began to show signs of jaundice, so he had a stent fitted in his bile duct which alleviated the problem. In July 2020, Keith was admitted to hospital with terrible stomach pains after another ct scan, the doctors said that Keith had cancer of the bile duct which had spread to his liver, the cancer was inoperable and incurable but they would be able to give him chemotherapy treatment to give him more time. He was diagnosed with stage 4 metastatic adenocarcinoma of the ampulla. Keith endured 12 rounds of chemotherapy just scraping by having the last two due to his low white blood count, and in April 2021 had a break from treatment to let his body have a rest to let his body recover, before hopefully having more treatment later on.

Sadly this was not meant to be and after a brief spell of being able to enjoy the simple things in life like doing abit of gardening, walking our two dogs Robin and Willow and going to the bookies (Keith’s passion was horse racing) Keith’s symptoms returned and he had to endure three admissions to hospital in July 2021. During this time Keith fought against sepsis and pancreatitis and after being given numerous blood transfusions and blood platelets due to blood loss, there was nothing else that could be done in Keith’s fight against this terrible illness.

We were so lucky that Keith got his final wish to come home so that he could be with his family. The hospital were amazing in making this happen actually on the same day as it was decided.

The Macmillan nurses and carers came in twice a day as well as during the night if they were needed. They truly are Angels and we will never forget their support at that time.

After a week Keith sadly passed away on the 13th August 2021, he will be forever in our hearts and I know that Abbie and Kieron will make him so proud and he will always be with them.

Please help to donate whatever you can, so that one day there may be an early detection to help anyone else who may suffer from this in the future, giving people the best possible chance. 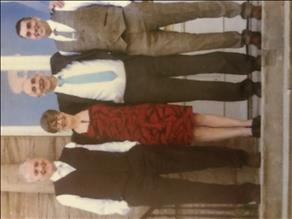 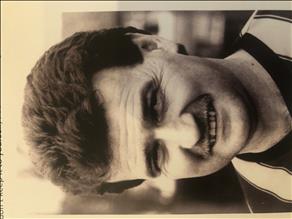 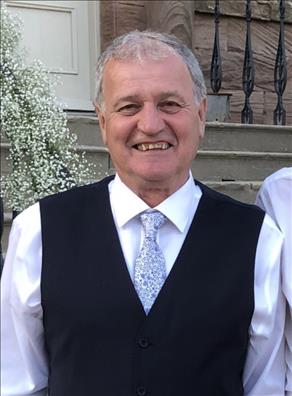 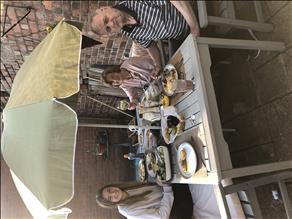 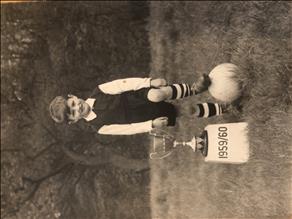 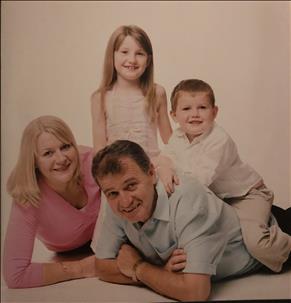 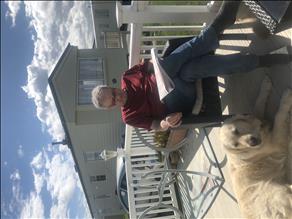 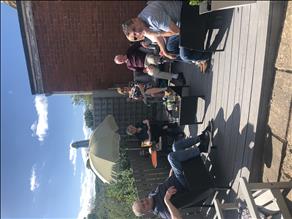 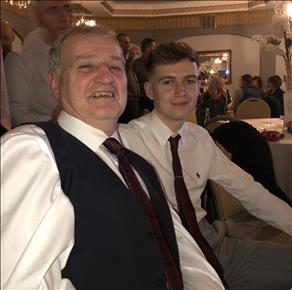 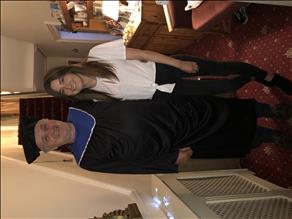 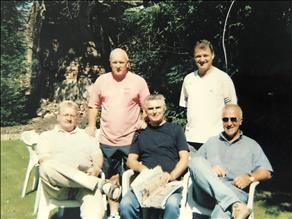