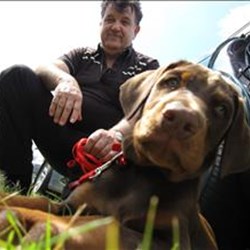 I have set up this funding page in memory of the most wonderful husband, my amazing dad, a true gentleman... Keith Barker.

Dad loved his family, and his vast amount of friends. He would go out of his way to help anybody. Everyone that knew him has a great story about him and I know he will be fondly remembered by all as a loveable rogue with a big heart.

Keith James Barker was born to Ruby Alma and John Edwin Barker on 8th June 1949. He grew up in Shirley and Knowle, Solihull, with his younger sister Valerie but they sadly lost their mum to breast cancer... Dad at the tender age of 11.

There was a sadness in him that was rarely glimpsed, and that was talking about his mum Ruby who was taken so early from his and his sister Val’s life.

Dad never got over the loss of his mum whom he adored and then he lost his beloved Dad in 1986. He had a step mum in Dottie for a number of years, but, his true beloved replacement really was his mums sister Babs who was always there for him.

He loved life in the RAF and enjoyed his time in the Red Arrows under Sq Ldr. Ray Hanna at Little Rissington. Dad always thought he would die when he was 34, same age as his mum, and that may explain slightly his devil may care attitude, but also his zest for living and socialising.

Dad was loved by everyone who met him, he liked a laugh and truly enjoyed making others happy too. He saw the funny side of everything and always had a joke, a saying or quote that was side stitchingly appropriate.

Dad was known as Elvis most of his life, because of his likeness of the king himself. In his early years he was lead singer and in latter years he refound the love of singing which by then was an escape from sadness at home. Mum and Dad had had many happy years until mum, after surgery, started a decline into Alzheimers. Dad was sole carer at home for the past 10 years. Dad all but gave up his own life even his lifelong passion - fishing, because he didn’t want to leave her home alone for too long.

Dad didn’t have any usual symptoms of pancreatic cancer, instead he blacked out one morning, was ambulanced into hospital where they found a suspect tumour on the pancreas and lesions on the liver.

He became increasingly ill with stomach and back pain and then became jaundiced. From the fall to his death was a heartbreaking and immensely short 8 weeks as the cancer caused him to deteriorate quickly.

With the current covid restrictions he can’t have the send off that he truly deserves, so, I thought it would be a great thing to raise money in his memory to help to fund pioneering research into early diagnosis and a cure to beat pancreatic cancer and change the future for generations.

I appeal to you to dig deep, give generously, give up that Saturday night bottle of wine and instead give to this worthy cause for Dad.

Hopefully the money we raise will not only keep Keith’s memory alive and celebrate his life but, also go towards a cure so other families don’t have their loved ones taken far too soon.

Every penny will count.

Love to you all XXXX 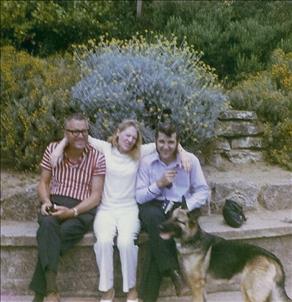 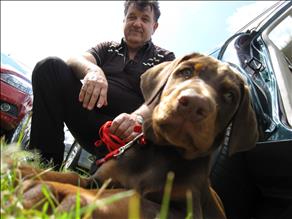 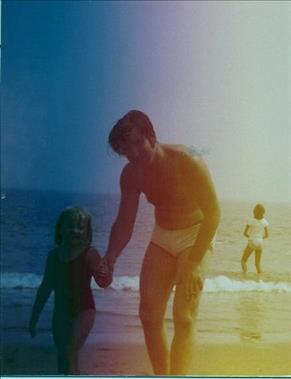 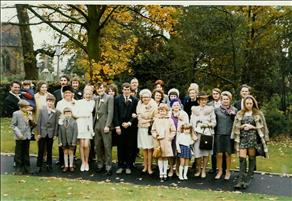 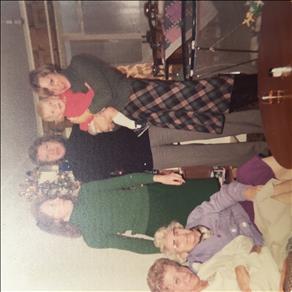 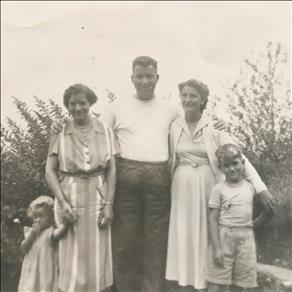 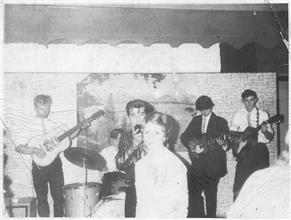 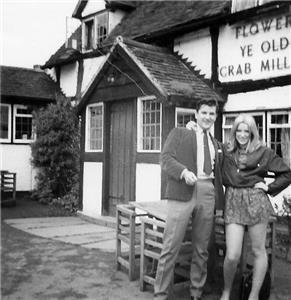 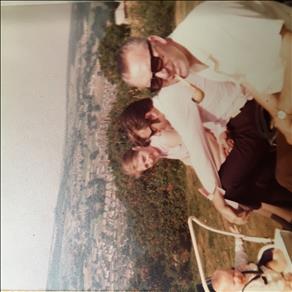 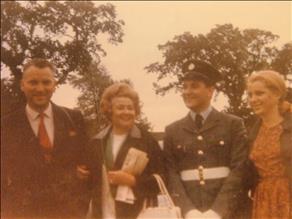