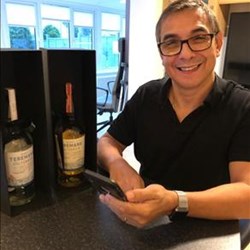 Beings of light: These people seem to be born to make others happy to be around them and leave a trace of light in the world

Our beautiful husband and father was taken away from us too soon by this awful disease on the 23rd March 2022, one month after his diagnosis.

Julio's zest for life radiated everywhere he went, his positivity and laughter filled a room and he has left a deep mark on the world. Forever a generous man, he gave all he could to those who needed it the most. His life began with many hardships, most not many could survive, and yet with his tenacious attitude towards life along with his ambition, intelligence, and strength, he broke the mould and achieved all his dreams. Bringing smiles to all he met with his crazy antics and funny stories, his goal in life was to make others happy.

At 56 he still had a life to live and memories to make but was cut short. If only there had been a way to diagnose his pancreatic cancer sooner he might still be with us.

We know he would have wanted to do everything possible to help fund research for this wonderful charity so that people could have a fighting chance.

Around 80% of pancreatic cancer patients are not diagnosed until the cancer is at an advanced stage. At this late stage, surgery is usually not possible – and this is the only known treatment that has the potential to cure the disease.

We hope that whatever little is donated in his memory can support those in the future and helps his legacy live on.

We love you forever

Your loving wife and daughter 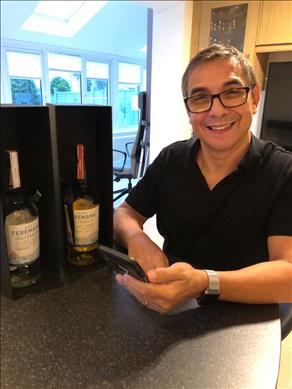 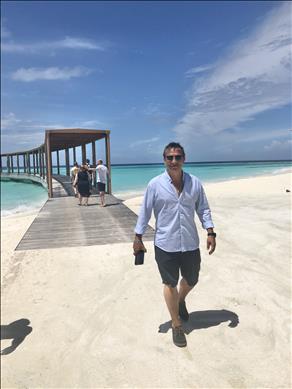