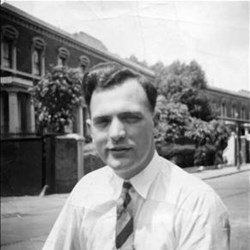 A much-loved husband, father and grandfather. Frank served on HMS Indefatigable in WWII, before raising his family in London.

Frank was born on the 2nd of July 1925, the youngest child in a large London family. He served on aircraft carrier HMS Indefatigable during the Second World War , seeing action from Norway to the Pacific. After the war, he began a long and successful career in the Post Office, and married Maureen - the beginning of a union that would last 66 years. They moved to Hither Green in London, where they raised a family consisting of son Keith and daughter Sharon. After retirement, Frank and Maureen moved to Paddock Wood in Kent, where they spent many years together, often surrounded by the happy sounds of their grandchildren and great-children who all adored Frank.

Frank passed away in October 2021, aged 96, having been independent until his last day.

His family have chosen to support Pancreatic Cancer UK in memory of his nephew Nigel Van Yperen, who shared the family home in Hither Green, and became a very close member of the family. Through your donations, you honour the memory of Frank and Nigel.

Thank you so much Dad and Grandad. You are much loved and will be much missed. 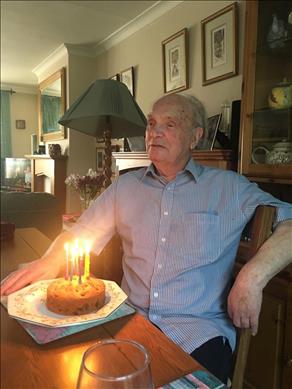 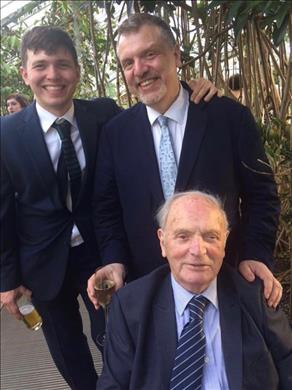 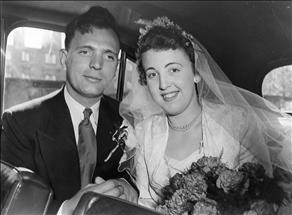 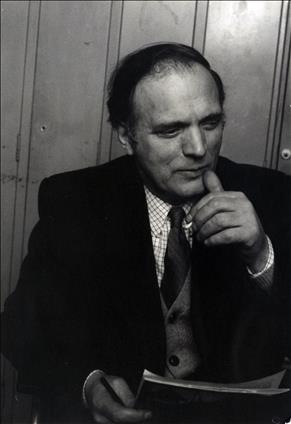 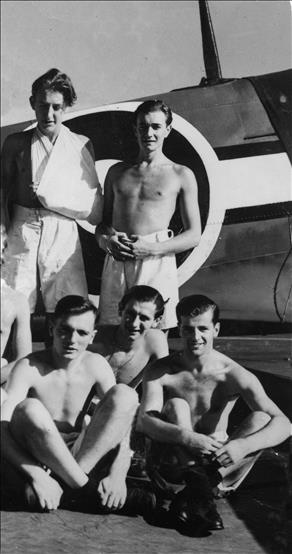 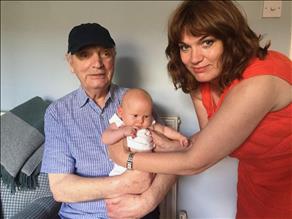 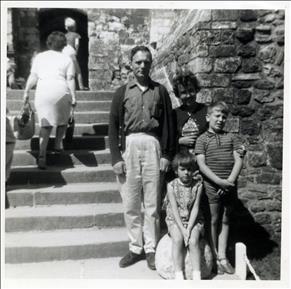 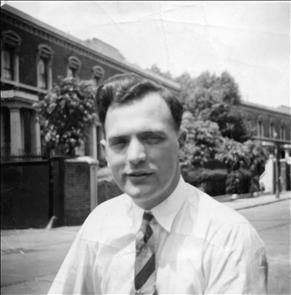 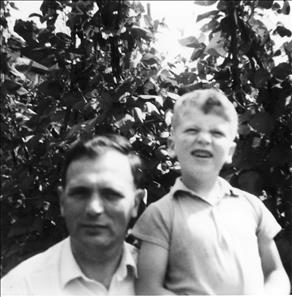 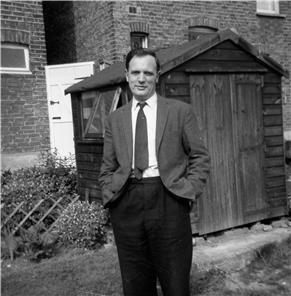