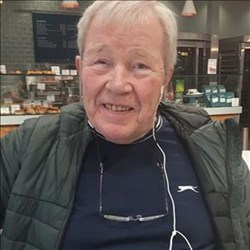 Erik known to some as "Twiggy", the Viking or simply Captain; he was from that generation of the original "good guys" of flying.

It is with deep, deep sadness we share with you that Erik died on Friday 8th July 2022, after bravely fighting a short battle with pancreatic cancer.

With a career in aviation spanning over 50 years, Erik was never far from aeroplanes or talking about them. He was born in Oslo, Norway in 1942 and started his flying career with Fred Olsen and then began his viking adventure. He moved to Nairobi and joined East African Airways in 1965 and then on to join Gulf Air in 1976. He lived in Bahrain for over 35 years where he played an active role in the expat community and prided himself on being a member of the Duffers Squash League. On retirement in 2002, he spent a few more years there enjoying the warmer climate, the expat lifestyle and being Senor Pacos best customer. In 2014 he finally moved to the UK to live with Bev in Alderley Edge, Cheshire.

Erik leaves behind his partner Bev, his son Lars, and daughter Karoline. In Norway his niece Hege, his nephew Stein and second niece, Stine.

Erik made a lasting impression on many he met. This news of his sudden passing will be a shock. More details to follow on a service in due course, or please contact Bev, Karoline and Lars (see contact details below). 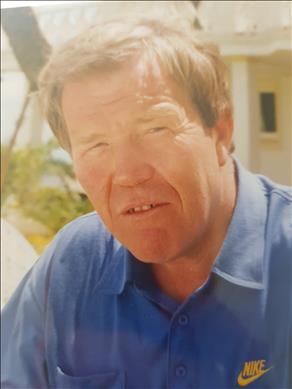 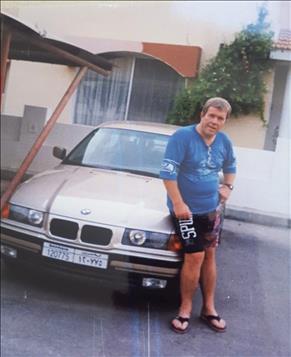 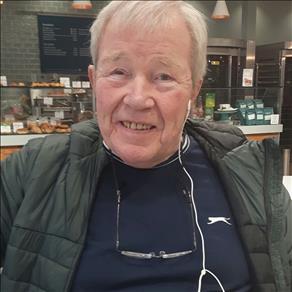 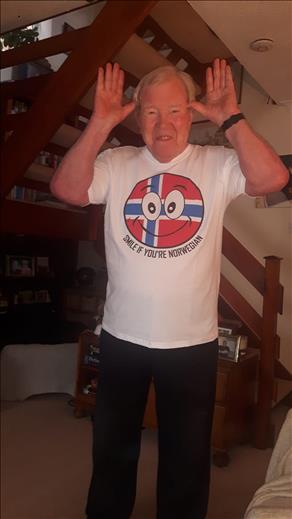 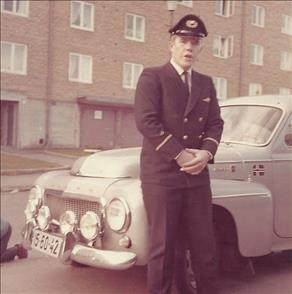 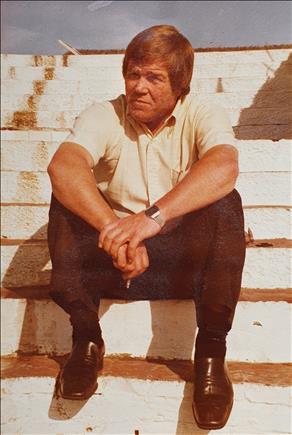 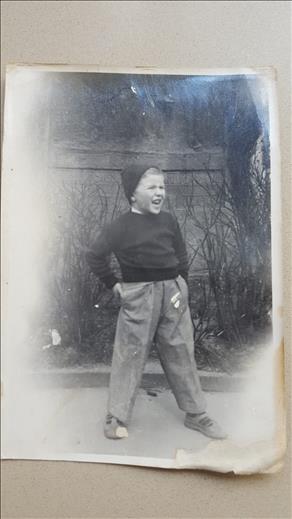