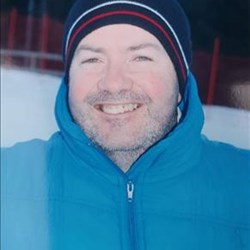 For those that aren't aware, Charlie had not been feeling great for much of this year, with varying symptoms. He attributed some of these to similar previous illnesses, and as a typical man soldiered on. Increasingly concerned he sought more medical assistance without ever getting to the bottom of the problem. Alas as the diagnosis came back of a problem with his liver, he had a stroke. Shortly after this, the root cause of the stroke was identified as cancer of the liver. A few days later it was revealed that the liver cancer was secondary to pancreatic cancer which had spread widely. As Belinda and the family were preparing for Charlie to come home, a blood clot travelled to the lung and he passed away peacefully. 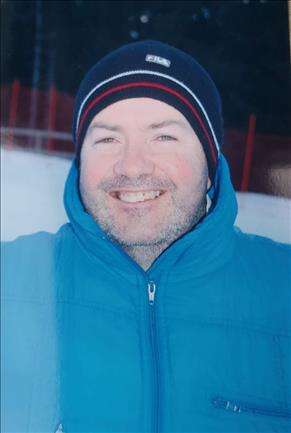