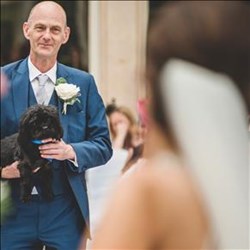 A kind, funny and beautiful soul. We miss you everyday. Thank you for all the wonderful and happy memories.

If you donate in memory of Carl and support our ongoing fundraising, thank you for your generosity.

I am sharing my Dad's story in the hope we can raise awareness and prevent other families facing the same devastating situation. I hope that future research and vital changes will afford those people and their families living with pancreatic cancer, a longer more positive looking future.

Carl passed away at home on the 13/08/21 shortly after turning 56, following an extremely painful but brave and resilient battle with pancreatic cancer. Carl passed away 8 weeks after his suspected diagnosis.

In April 2021, Carl started to experience symptoms of pancreatic cancer, he was diagnosed over the phone with a hiatus hernia. The pain wasn't improving and Carl was losing weight. Carl had an ultrasound which revealed he had several lesions on the liver.

Awaiting further tests, Carl had several visits to A&E, some where he had to be taken in by ambulance due to the pain being so severe. Unfortunately, Carl got no further forward in finding out what was wrong and continued to experience severe pain and discomfort.

On the 25th June 2021, Carl was told he had suspected pancreatic cancer, which had spread. There was no treatment or further tests for Carl; the cancer was terminal and he was at the end of his life.

This heartbreaking news was devastating and inconceivable. Carl felt fit and healthy just two months before.

Carl lost a quality of life from the moment he had pain, but he was incredibly stoic throughout.

Pancreatic cancer is the deadliest common cancer in the UK. 3 in 5 people with pancreatic cancer are diagnosed at a late stage. Most people, like Carl will receive no treatment, and 1 in 2 will pass away within three months. Carl passed away without an official diagnosis.

Life will never be the same but we are grateful to have had such an incredible person in our lives. Carl has given us so much love, laughter and happy memories to cherish for the rest of our lives. Carl's presence lit up a room, he was witty and had such a great sense of humour, even right up until those last darker moments that he lit up with that remarkable attitude he had.

The light of the most distant star continues to reach the earth long after the star itself has gone out, Carl’s light and love will continue to shine in our hearts.

Together there is change.

Let’s be the change, for Carl and for everyone else fighting pancreatic cancer.

No donations yet for this tribute page. 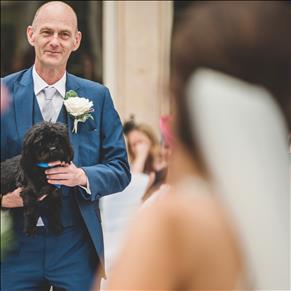 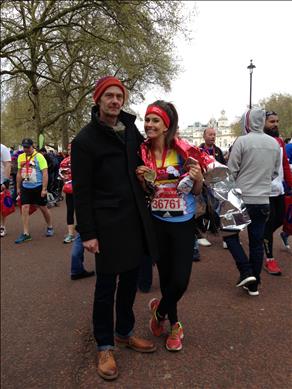