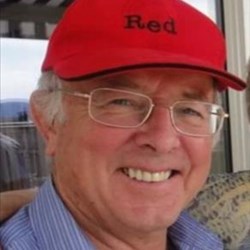 Nye had many qualities and always contributed so much with his generosity of spirit and positive thinking.

Nye was born in Swansea and educated at Swansea Grammar school. The period he spent as a student at the University College of Wales at Aberystwyth gave Nye every opportunity to develop his many talents. He was a natural and gifted all-rounder, enjoying several sports as well as his academic studies.

Nye had a distinguished career in the Foreign Office and then the European Commission, where he served during his career as EU Ambassador to Norway and then to Australia and New Zealand.

He became well known for his articulate speeches, delivered across the continents, earning him many admirers who enjoyed his oratory and humorous illustrations.

Diagnosed some 15 months ago with pancreatic cancer, he bore his affliction with dignity and fortitude. The love of Lisbeth gave him great joy and her tender and loving care gave him huge comfort throughout his illness. The visits from his two sons Elis and Sion during his illness also gave him much joy and he would invariably say farewell to them, and to other visiting friends, with his positive ‘thumbs up’.

He was much too fit and strong and full of life and interests to be taken when he was, but pancreatic cancer is a ferocious disease. It has been sadly neglected for decades owing to a lack of awareness and dedicated research funding, but Pancreatic Cancer UK is leading the way in pioneering research to improve early diagnosis and better treatments.

I know I speak on behalf of Nye’s wide circle of friends across the globe to express our love and deepest sympathy to Lisbeth and her family, to Elis and Sion, to their wives and to Nye’s grandchildren, and to his sister Delyth and her family.

Each and every one of us will have his or her own special memories of Nye. In this important sense he will live on. I shall treasure my many memories of Nye as a positive force within me for the rest of my life. 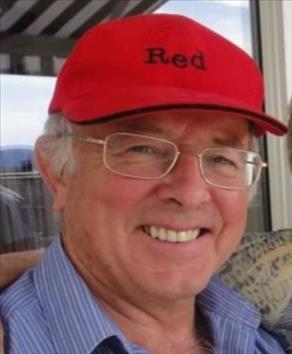