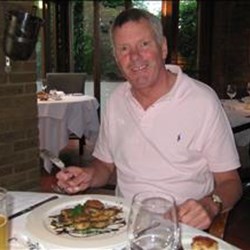 Allan was a well loved Brother, Uncle, Son and friend. A quiet, placid, lovely man. Taken from us all far too soon. We miss you dearly.

Allan had originally been successfully treated 3 years ago for Bile Duct cancer and had just begun to get his life back. The discovery of pancreatic cancer last November 2020 was the most devastating news we could imagine to hear, but the fight was on. He began treatment and was determined, brave and resilient throughout. He had many complications to contend with along the way, the onset of diabetes and huge amounts of weight loss which made him very weak. He had just begun a second round of treatment when he was unexpectedly taken from us this September - not even a year after the cancer was discovered.

We want his battle to not be in vain.

Research into pancreatic cancer has been underfunded. It only receives around 3% of the UK cancer research budget. It is one of the worst of the cancers with the lowest survival rate.

Our mission is to raise as much awareness as possible and make sure more money is invested into early testing and effective treatments.

We would be so grateful for any donations to our cause.

On November 13th we did our own 5K in the local area to raise money!!! We want to highlight that November is pancreatic cancer awareness month.

Allan's 68th birthday would have been the 4th November.

Lets support the work this amazing charity is trying to do.

We love you and miss you Allan. You are free from pain. Rest in peace. xx 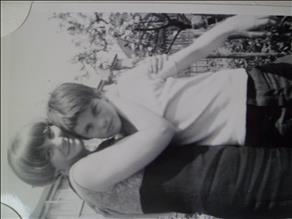 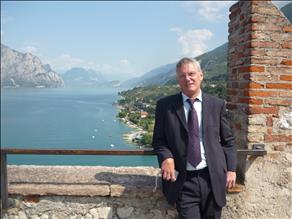 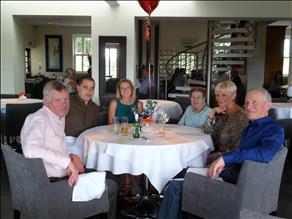 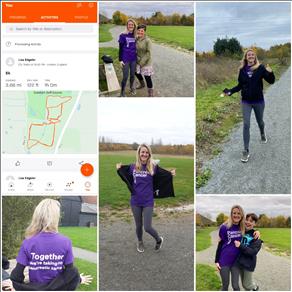 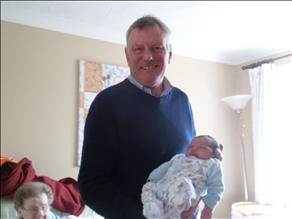 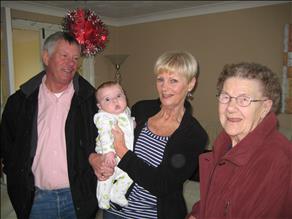 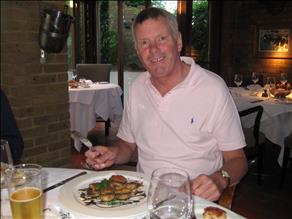 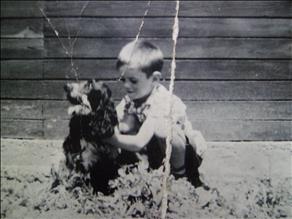