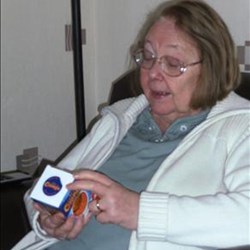 Imelda was kind, gentle, generous and loving She was a wonderful wife and mum. She is desperately missed and forever loved.

We knew that Imelda had been ill for some time, but we were totally unaware of just how ill she really was. Numerous visits to the GP and hospital for tests were inconclusive. Only in January 2021 was she diagnosed with Pancreatic Cancer. She was scheduled for more scans and tests but was too weak to attend. Her GP visited on 19th February and I asked him directly how long Imelda might have left. He looked glum when he said "A month or two at most". She died the following night.

The very nature of pancreatic cancer, the way it attacks through stealth and deceit makes it exceptionally nasty and difficult to diagnose early. Consequently the prognosis is often delivered too late for a satisfactory outcome. Although we have raised funds for other cancer charities, I now wish to devote my future activities to Pancreatic Cancer UK. This cruel and insidious disease MUST be tackled head on and a cure found. It's too late for Imelda, but we might yet save others. 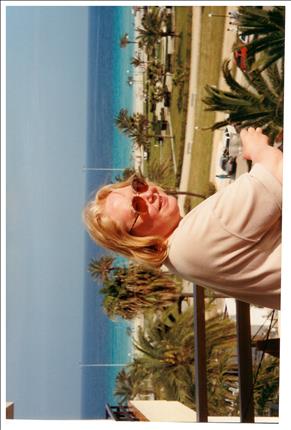 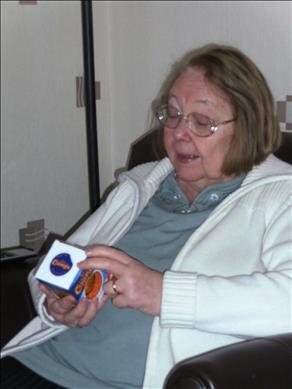