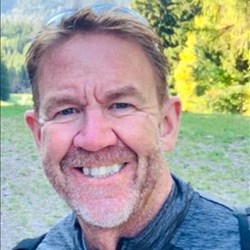 Andy had an amazing outlook on life. He was a friend to many, a mentor and invested lots of time into his most favourite things in life.

Andy sadly passed away on 18th December 2021 only 12 weeks after completing a Triathlon with no knowledge of what was to come.

The following day, he and his partner Mandy set-off travelling Europe, cycling, running and living life to the full, only for it to come crashing down around them as Andy developed stomach pains and following a visit to an Italian hospital rushed home for tests.

On 27th October Andy was back home having tests which confirmed he had Pancreatic Cancer.

Pancreatic is a fast silent killer and can easily go unnoticed until its big enough to be too late. More research is need to develop universal screening that will detect this cruel disease at a curative stage.

No donations yet for this tribute page. 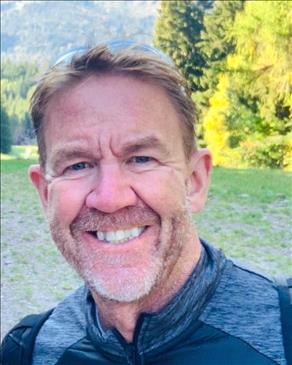